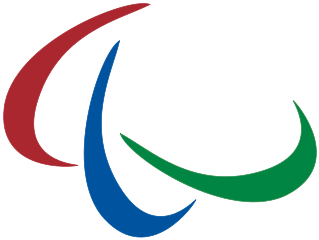 Last month, we watched as some of the best athletes in the world met in in Rio for the 2016 Summer Olympic Games. But the Games aren’t over! This month, Paralympians are taking their turn in the spotlight, showcasing their strength and skill in a wide range of events.

The Paralympics and Olympics have a few sports in common, such as archery, powerlifting, swimming and rowing. Many other sports have the same premise, but are adapted to allow Paralympians to compete at the highest level. For example, there is sitting volleyball, wheelchair basketball, wheelchair tennis, etc. However, there are two events in particular that are completely unique to these Games:

Since its Paralympic debut in 1984, boccia has been known as one of the few sports in which men and women play together, as well as against each other. This game of strategy requires players to throw or roll their colored balls as close as they can get them to a white target ball. The winner is the player or team with the most balls near the white “jack” ball. Find out more about boccia here! 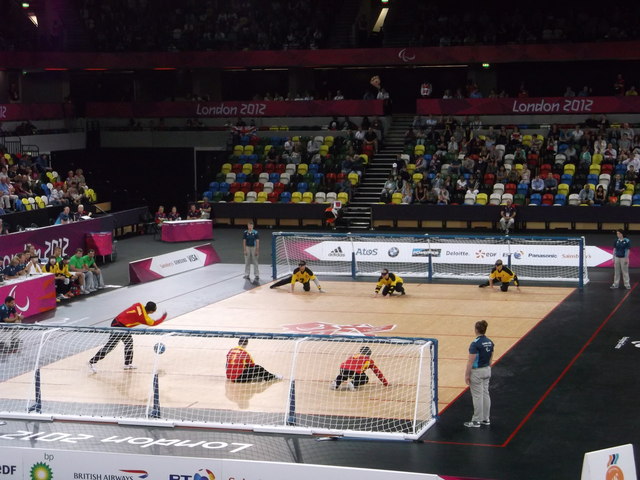 Goalball has been part of the Paralympic games since 1976. It was originally developed in Germany in 1946 as a sport to help rehabilitate war veterans. The sport is played by visually impaired athletes who wear eye masks to ensure equality. There are two teams of three players who try to score points by throwing a ball with bells at high speed (up to 100 kph) into the opposing team’s goal at the opposite end of the court. Learn more about goalball here!

Find out how and where to catch the remainder of the Rio 2016 Paralympics, which runs through Sept. 18, here.