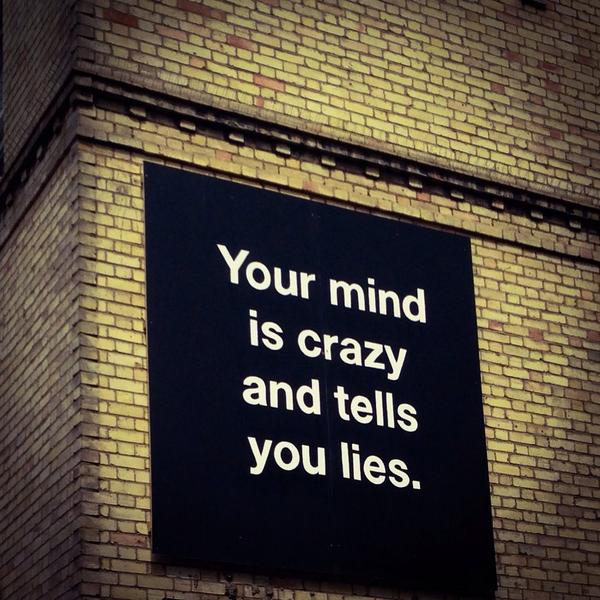 Posted in: Couch to 5K

Hello Friends and welcome back to my couch to 5k journey.  We are now 8 weeks in but if you’re new and want to know more about me then click here.  We are now up to 3.25 miles for our practice runs.  Running over 3 miles seemed impossible when I first started and now it feels like just another training run.  The gradual increase in distance not only builds strength and endurance, it also builds self-confidence.  Running is as much, if not more, a mental battle rather than physical one.  At the beginning of this journey I had a negative mindset.  I told myself “I’m too slow, I look stupid, I can’t handle this.”  What I had before starting this program was a lot of self-doubt.  I see now that these statements created limiting beliefs.  My mind was limiting what my body could actually do.  The best thing I have learned to do is think positively and believe in myself.  It sounds cheesy but it works.  Simple self-confidence will give you the ability to handle adversity, to stick to your game plan even when you encounter obstacles and to push yourself to places you haven’t been before.  And even if you don’t feel confident the best thing to do is fake it until you make it.  If you tell yourself you’re a confident runner, sooner or later you will become one.

This week my husband was out of town for work so I missed the group run on Tuesday night.  Luckily I snuck in a run the next day while my daughter was at preschool.  I ran a loop along the Fox River Trail – the same one the Mizuno Fun Run/Walk Group takes on Tuesday nights at 6 p.m.  I added a couple of hill sprints for good measure.  On Thursday night my husband was back but I was feeling so tired from single parent duty that I almost didn’t go.  I used that trick I use to motivate myself and, as usual, it worked.  I ran with the slow group for the first half and then as I started to warm up, I perked up enough to pick up the pace for the second half.  Next week is our penultimate mileage of 3.5 miles.  Race day is almost here!  Until then keep running.