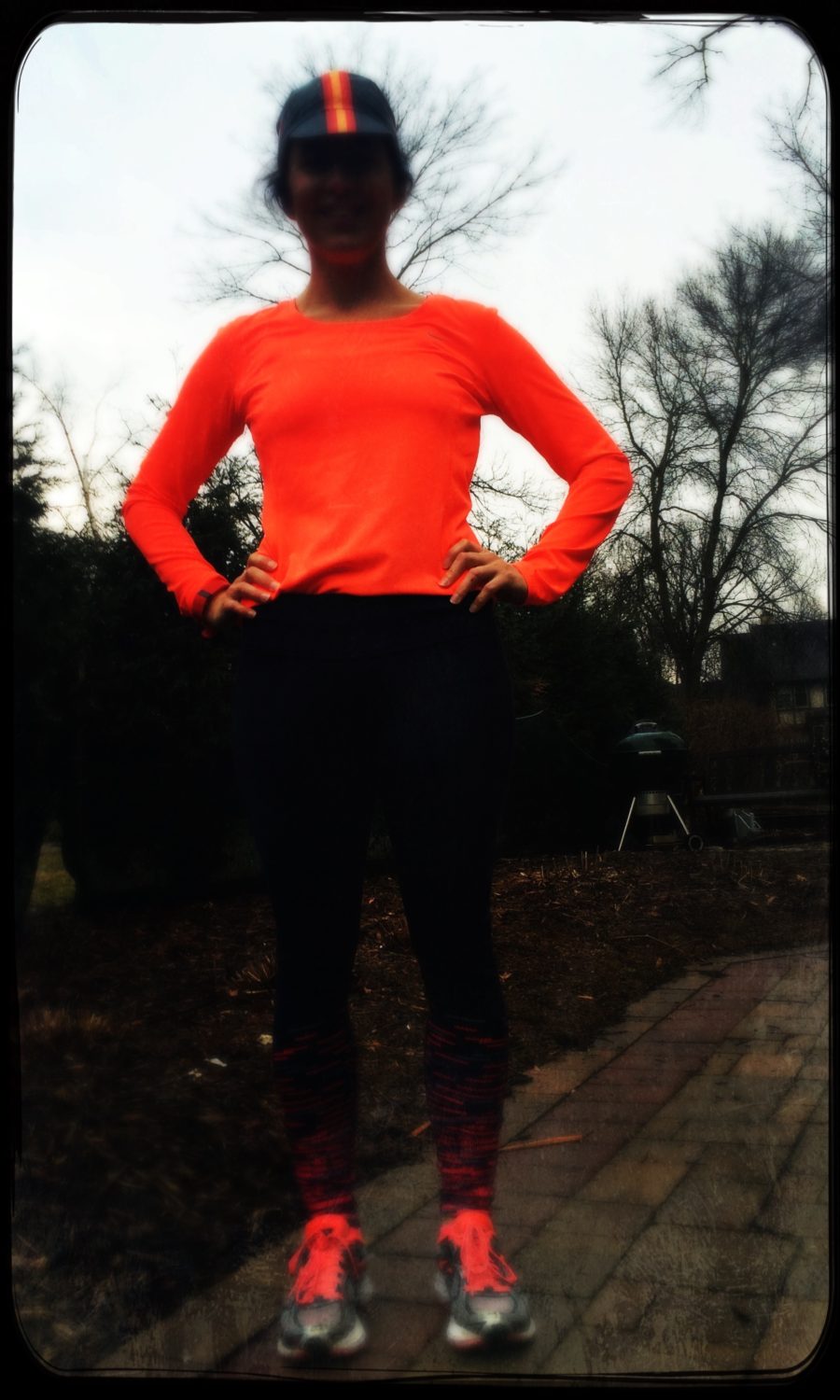 Couch to 5K: My Journey to Becoming a Runner

Posted in: Couch to 5K

Couch to 5k: My Journey To Become a Runner

Have you ever wanted to take up running but something was holding you back?  Maybe you felt self conscious about your appearance.  Maybe you felt like you didn’t know how. Maybe you thought you were too slow or too old.  Maybe you believed that you just couldn’t do it. That was me until now.

Hi.  My name is Kara Sullivan and I am not a runner.  I used to joke that the only time I ran is if there was something chasing me.  But it wasn’t for lack of trying.  I tried running in high school when I joined the Track and Field team.  When I finished dead last on the team runs, my coaches suggested the field events and I happily concurred.  I picked it up intermittently after high school as an easy way to stay in shape but it never became part of my fitness routine.  I felt slow and stupid.  It appeared effortless for everyone else while it was a struggle for me to run just one mile.  I could never overcome this invisible barrier where it hurt and I just wanted to stop.  The fabled runner’s high eluded me and I started to question that it even existed.  Running faded out of my life.  I replaced it with other things, like yoga, cycling, and cross-country skiing.  I am not a competitor in any of these things but they came more naturally than running ever did.  I was happy to never run again.

Then I met someone in book club who had similar feelings about running.  She joined a group training program and ran her first 5k last year.  And she is still running and for fun!  I thought why not me.  I needed a new challenge and running was it.  In yoga the prevailing wisdom is to practice the poses you hate the most.  Those are the ones that need your attention. Why?  Often these poses specifically address your physical imbalances.  They build strength and flexibility in exactly the places that need it most.  If you sit hunched all day in front of a computer, backbends may be difficult, but they’re also just what your body needs.  In addition, it is exhilarating to take on new challenges. And even if you don’t achieve immediate results, there is that sweet feeling of relief that comes from facing difficulties instead of evading them.

Inspired by my friend I finally took on the challenge.  To help me on my journey I enlisted the help of the Couch to 5k Training Program offered at Fleet Feet Sports.  I have tried and failed to take up running on my own so I figured I would create some accountability.  Meeting as a group will help me stay motivated, especially on these chilly March nights when I would rather snuggle up with a glass of wine instead of going for a run.  The program is ten weeks long, culminating with the Cellcom 5K in Green Bay. I intend to post here to update you on my progress.  While I am not a couch potato, I assure you that running is perhaps my biggest fitness challenge to date. I hope you will join me!